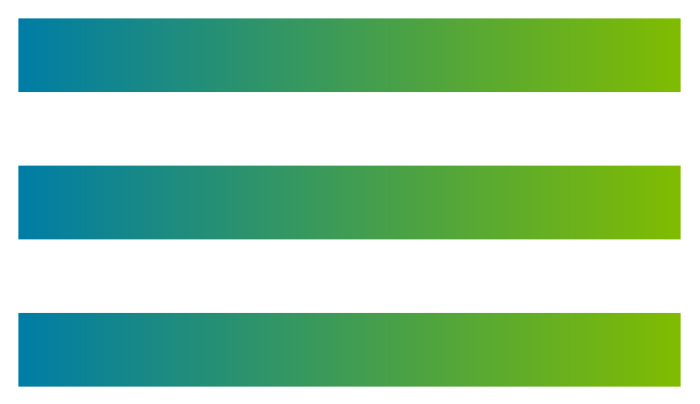 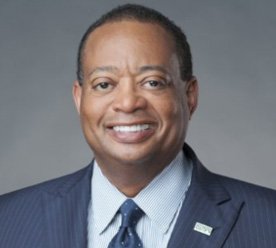 From nails and needles, to floors and furniture, to buses and bridges, to ships and submarines, steel is the most important material for building the world’s infrastructure and industries. As the world’s most commonly used metal, it’s the foundation for today’s modern industrial economy.

But with the climate crisis becoming one of the world’s highest priorities, steel’s role is now under much closer scrutiny. Specifically, the traditional method of steel production today pumps huge quantities of carbon dioxide into the atmosphere and is a major contributor to global warming. In fact, the iron and steel sector accounts for 7% to 9% of all direct fossil fuel emissions, according to the World Steel Association. Consequently, heavy industries that require extreme heat, like the steel, cement, and petrochemical sectors, have been put in the spotlight in the initiative to decarbonize the global economy.

To help address these efforts, the Steel Manufacturers Association (SMA), the largest steel association in the U.S., representing the electric arc furnace (EAF) steel industry and over 70% of steel made in the U.S., recently undertook an independent study with CRU Group, a global business intelligence firm specializing in metals manufacturing, to assess the state of carbon emissions in the steel industry today and specifically examine the differences between traditional steelmakers and EAF steelmakers.

On July 25, we announced the study’s findings, and over the past few weeks, these findings have prompted a number of questions for me from SMA member companies, other steel companies, government officials, industry representatives, and the media. To provide more context and help everyone better understand the broader significance of the study, in this blog post I’ve put together some of the most common of these questions along with my answers to them. I invite you to read them below to learn more about the importance of our report.

What is the focus of the report?

What is the top-line significance of the report?

The most important finding is that the average Scope 1 and Scope 2 greenhouse gas (GHG) emissions intensity at the crude and hot-rolled steelmaking phases is 75% lower for EAF steelmakers in the U.S. compared with traditional steelmakers in the U.S. Using an established, proven process, EAF steelmakers are able to produce steel at lower carbon-intensity levels than traditional steelmakers, and the study provides fresh, more detailed, and more comprehensive data to prove this. These findings will be crucial in advancing the U.S.’s and the world’s efforts in developing more sustainable industrial processes, strengthening the EAF steel industry’s credibility through the use of independent validation of data by a third party, and countering a lot of inaccurate and misleading information about steelmaking processes that is unfortunately being spread.

What are the specific findings of the report?

In a nutshell, the report produced four key findings related to steelmaking in the U.S.:

What was the methodology for the report?

The report was conducted from November 2021 to June 2022 and independently managed by CRU. This included researching a majority of the world’s steelmaking companies and industry data sources, surveying various steelmaking players through anonymous methods, and synthesizing data from a multitude of private, industry, and government resources. To ensure the highest level of objectivity and prevent any potential conflicts of interest, since many SMA members are business partners and competitors at various levels, the SMA completely handed off the management of this project to CRU to allow it to research, collect, and analyze data from a wide range of steelmakers to produce the most accurate and comprehensive report possible.

What are the differences between the Scope 1, Scope 2 and Scope 3 emissions referenced in the report?

What in your view is the most important point that people should take away from this report?

Simply put, the findings prove that EAF steel offers the greenest, safest, and most energy-efficient method of steelmaking, and our latest study makes our argument and evidence for this significantly stronger and clearer. Moreover, the new study, which has been long overdue, raises the bar for the way we validate our progress in the area of steelmaking emissions measurement, and it establishes new standards for objective measurement and reporting for other steelmaking organizations as well as other industrial manufacturing organizations to follow.

Where can people find out more information about the report?

For more information, read the executive summary of the report on the SMA website at https://steelnet.org/steelmaking-emissions-report-2022/. You may also reach out to me or one of my team members directly by finding our contact information at https://steelnet.org/about-us/. In the next several months, the SMA will also continue to amplify and provide further perspective on the report’s findings in briefings at our member meetings, in presentations at industry events, and in more thought-leadership updates on our social media.

Back to all news